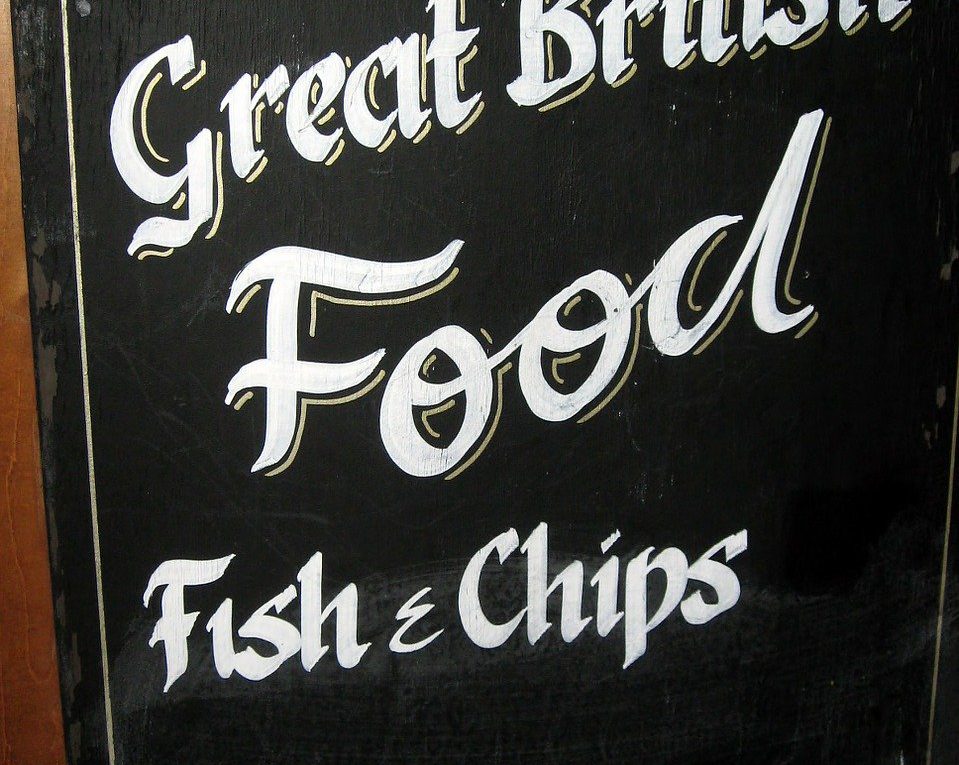 With a Spring trip to one of my cities on the horizon, I started researching popular and/or acclaimed local vegan or vegan-friendly eateries in or near neighborhoods we may visit. My initial sources include a brilliant youtube video from So Vegan cycling 25 miles to eat at 10 restaurants in one day, a 2019 list of 20 restaurants from secretldn, and scanning google maps reviews.