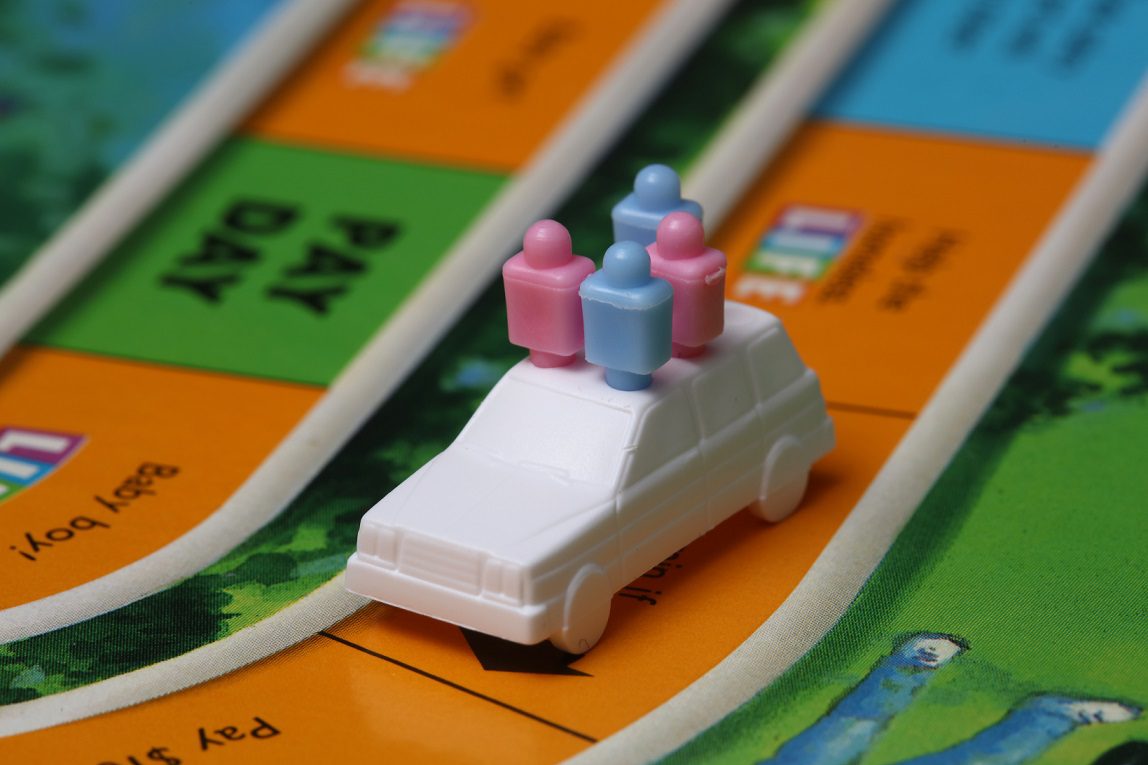 Why I took this course

I enjoy strategic games (poker, daily fantasy sports, board games, etc.), and I usually find examining optimal decisions and thought processes to be at least as fun as playing games themselves.

4/5 – This course is well-organized and provides a helpful introduction to several game theory concepts. However, the professors focus more on theory and less on examples than I would prefer. I frequently had to search external sites to find additional examples on a given topic to improve my understanding. Also, at least one of the professors frequently spoke incorrectly during lectures, which added confusion. If this course was more expensive (it is free!), I would have been disappointed in the amount of time I had to spend on external resources. Between the introduction to game theory concepts and my supplemental research, I believe completing this course was a worthwhile exercise that helped improve my understanding of game theory.